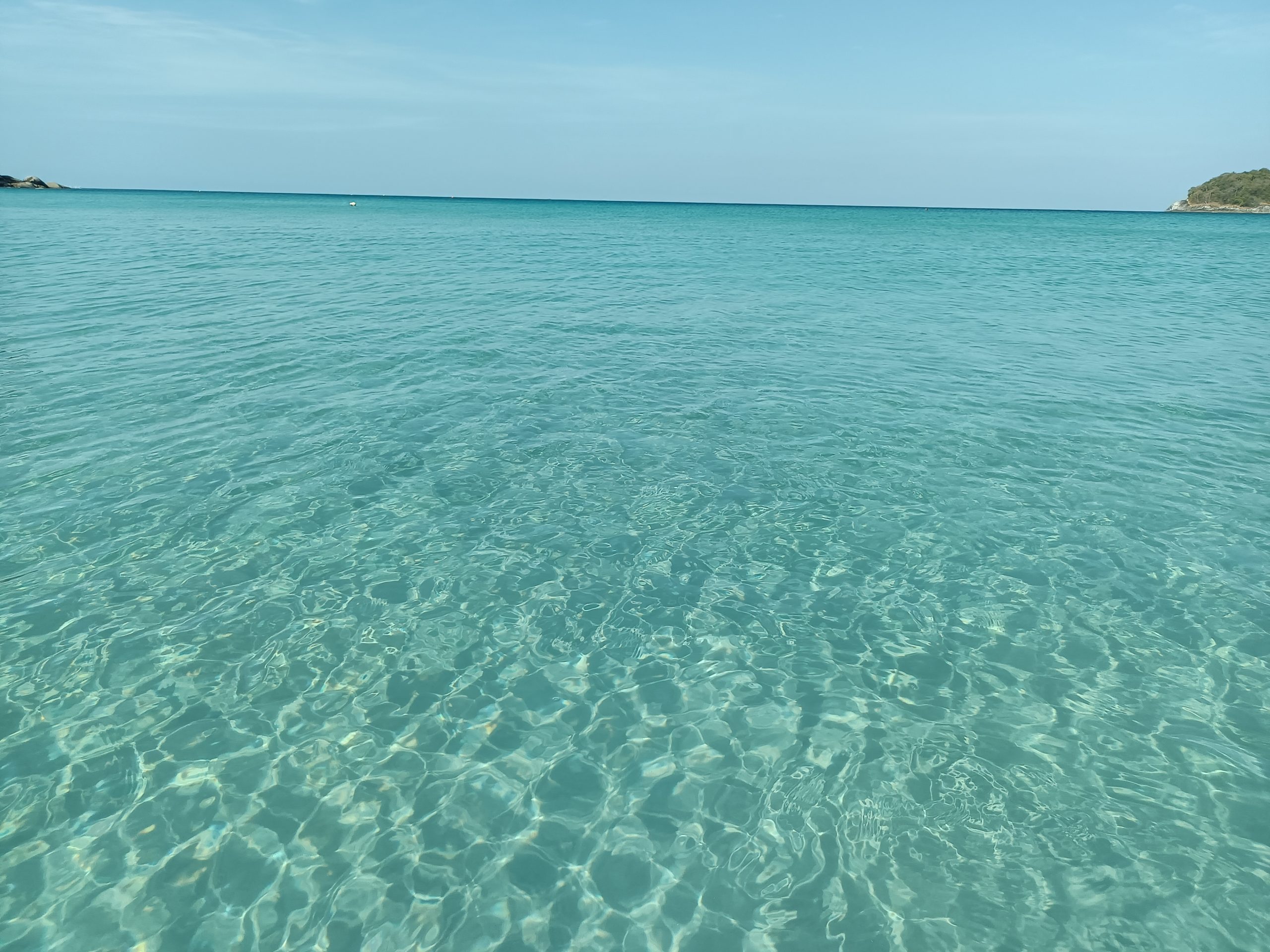 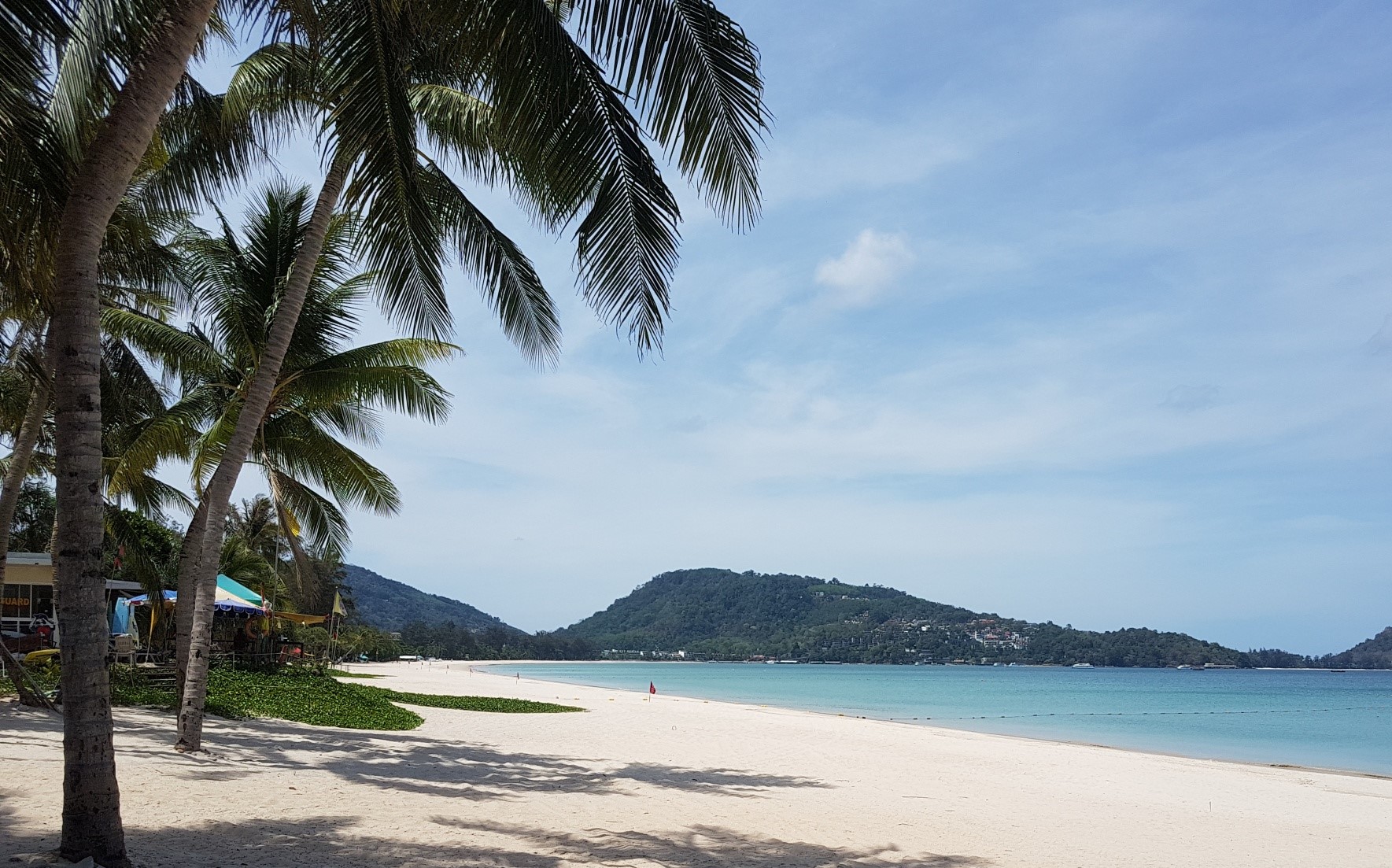 A veritable paradise of warm aquamarine water, sugary white sand and breathtaking, dramatic islands, Thailand’s tropical beaches are renowned around the world for their beauty.

Here are ten of the very best beaches Thailand has to offer.

Set amongst lush jungles and dramatic limestone karsts, this bay on the Andaman Sea offers abundant opportunities for kicking back, which is best done-if you have the bucks-at the super-luxe Ritz-Carlton resort that enjoys a prime position on the water. And if you tire of relaxing, head to the nearby elephant reserve for some exotic thrills.

While you may not see Leonardo DiCaprio, this stunning bay, an expanse of placid water almost completely surrounded by a ring of limestone cliffs, was the setting for his chilling paradise-gone-wrong flick, The Beach. But you won’t have it all to yourself-these days, in part because of the fame it gained from the film, Maya has become a busy stop on the tour boat trail. Still, it’s definitely worth a visit.

Named “The Perfect Beach” on National Geographic Traveler’s “Best of the World 2012” list, this rugged, remote island-accessible only by boat-features at least two prime beaches (Sunrise and Pattaya) and coral reefs that are part of the Tarutao National Marine Park and teem with up to 25 per cent of the world’s tropical beach species.

Known worldwide for its nightlife, Phuket’s famous 3.5-kilometre Patong Beach, in addition to sun and sand, offers pretty much anything a reveler could want, from pubs to discotheques and go go bars-have some fun on the beach, then take it inside at the nearby club complexes for the remainder of the evening.

Set on a narrow peninsula near the town of Krabi, the beaches on both the east and west side are cut off by steep limestone cliffs that provide a true challenge to rock climbers that come here from around the world-take the ferry in, then chill out at one of the cheap beach bungalows available along the beach.

Known locally as Ko Tapu, this island gained fame in the 1974 Bond flick, The Man with the Golden Gun, which starred Roger Moore and Christopher Lee. While the island itself-just a limestone spire in the middle of Phang Nga Bay-technically doesn’t feature any beaches, area operators offer unforgettable canoeing experiences around it.

One of Phuket’s most popular spots, Kata offers a more relaxing alternative to the hustle and bustle of Patong. Here, you’ll find two beaches-Kata Yai and Kata Noi-about ten minutes apart by foot. Both provide ample opportunities to sip a cool drink, get a massage and just soak up the sun on a reclining lounger.

While its name may be less than desirable, its views-especially at sunset-are pretty much incomparable. A favourite of half-day trippers from the resorts of nearby Ko Phi Phi Don, there’s no better place to relax after some snorkeling by snapping sundowner photos and sipping Champagne.

Now one of the most popular stops in Thailand for sun seekers, Ko Phi Phi Don is an island with no roads-people travel from place to place via long-tailed boat-and features an interesting cultural mix, where Hindus and Buddhists and Sea Gypsys live side by side in harmony. While tourist boats bring day-trippers from Phuket, the best times on Phi Phi (pronounced “pee-pee”) are when the crowds leave and you can get a margarita and swing in a hammock at an area resort like this one, the Phi Phi Island Village Beach Resort.

Named one of “Thailand’s last unspoilt islands” by London’s The Guardian newspaper, this small spot in the Andaman Sea offers opportunities to work up a sweat on a rental bike (offered for free by area hotels, including the well-known Koyao Island Resort) or indulge your MMA fantasies with a Muay Thai kickboxing lesson, then retire back to the beach for a cocktail, coconut curry and a dip in the warm water.

BEST THINGS TO DO IN KOH CHANG